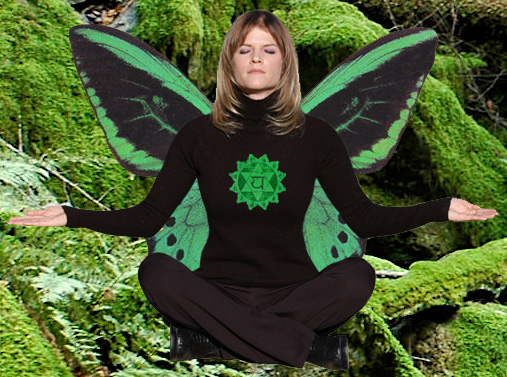 Through the fourth energy center, the heart chakra we become self-aware viewing the world as an interlocking puzzle.

LIFE IS ALL ABOUT BALANCE.  When our Planet & Ourselves are not in harmony, it reflects in the Overall Health.