BROW: Sustaining A Vision Of Wholeness For All 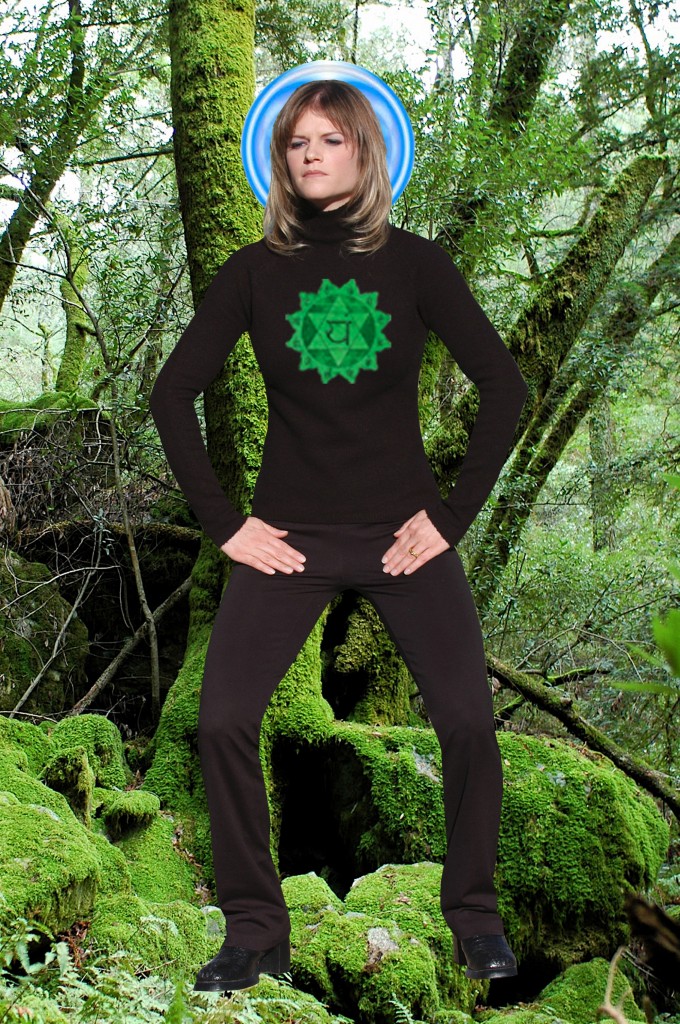 In the form of wind, air carries messages to the Four Directions.  It is element of Autumn.

Moving inward to the deepest place of our imagination, is Anja, often referred to as our “third eye.”  Anja is the Sanskrit word that means “to perceive.”  The third eye is a deep well from where we can draw our visions and dreams or a faraway journey waiting to be explored.  What we can hold in our consciousness we can manifest.  What we hold in our consciousness, we can dissolve as well.

Through the sixth energy center, the third-eye chakra, we can access the power of inner vision to perceive the reality of a situation.

Tai Chi is an ancient form of slow, graceful and rhythmic exercise which originated in China.  The movements of the Tai Chi Form gently tone and strengthen the organs and muscles, improve circulation and posture, and relax both mind and body.

Tai Chi has been variously described as a system of health, medicine, physical co-ordination, relaxation, self-defense and consciousness-raising, as well as a means of exercise and self development.

Chi is the driving force of human life, the spark behind thought, creativity and growth which maintains and nurtures us.  It can be felt as movement of energy in the body, like the flow of an electrical current.

Chi flows through the body along channels called meridians, as blood flows along arteries and veins.  When there is a blockage, Chi cannot flow adequately to nourish the organs, and illness results.  The concept of Chi is at the very centre of Tai Chi, which aims to restore balance so that Chi flows freely.

Yin and Yang describe the complementary yet opposing forces of nature, such as night and day, cold and hot, female and male, winter and summer, death and life.  Their relationship has a harmony and balance: both Yin and Yang are necessary, they are constantly moving and balancing each other, and the interaction between them creates Chi.

The Chinese observed that when the balance of Yin and Yang is disrupted in an individual, so too will be the body’s Chi, leading to ill health.